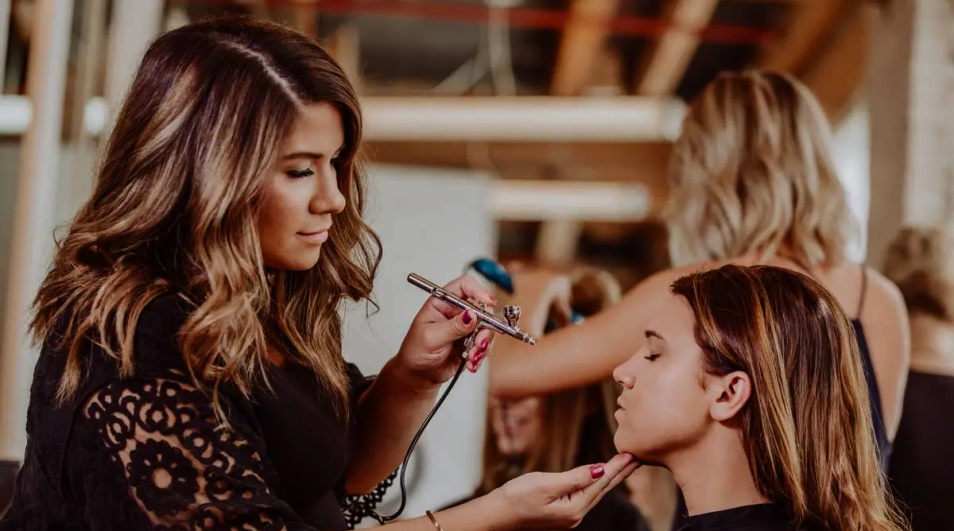 Airbrush Makeup: The Best Way to Get the Perfect Look

Airbrush makeup is one of the best ways to achieve a flawless look. It is a makeup application that uses an airbrush gun to apply foundation, blush, and other colors to the skin. Airbrush makeup can be used to create various looks, from natural to dramatic. It is ideal for those who want to achieve a perfect complexion without using traditional methods such as sponges or brushes. If you are looking for an alternative way to apply your makeup, read on to learn more about airbrush makeup and how it can help you achieve the perfect look!

Airbrush makeup is a good choice for people with sensitive skin because it tends to be less irritating than traditional foundation. In addition, it lasts longer than other types of makeup, meaning you can go longer between applications. So, if you are looking for a foolproof way to achieve a beautiful complexion, then airbrush makeup is the way to go.

This technique is often used in photo shoots, movies, and television shows because it provides a more natural and flawless look than traditional makeup methods. 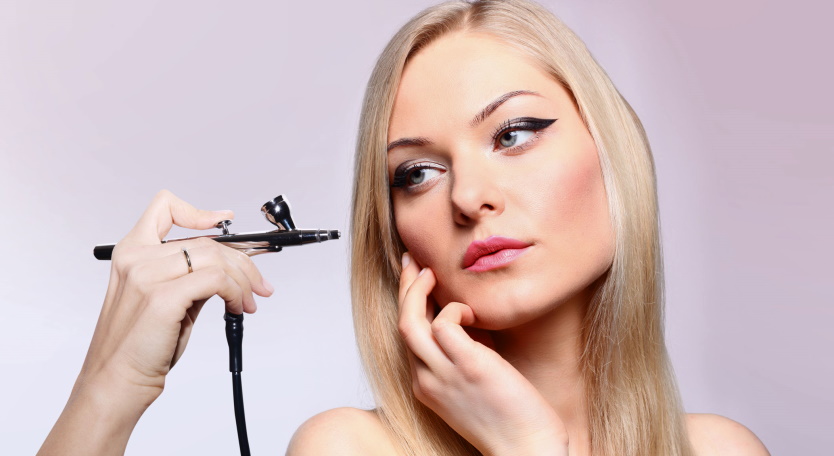 Airbrush makeup was first introduced in the early 1960s and has become increasingly popular because it makes your skin look natural and flawless. The airbrush machine uses compressed air to spray a thin mist of makeup onto your skin. The makeup is then applied evenly over your entire face using a stipple brush or sponge.

There are two types of airbrush makeup- water-based and silicone-based. The water-based type is easy to apply and remove, while the silicone-based type lasts longer and is resistant to sweat and water. Airbrush makeup can be used to cover up flaws, even out skin tone, and create a natural look. It can also be used to contour the face or create dramatic looks for special occasions. 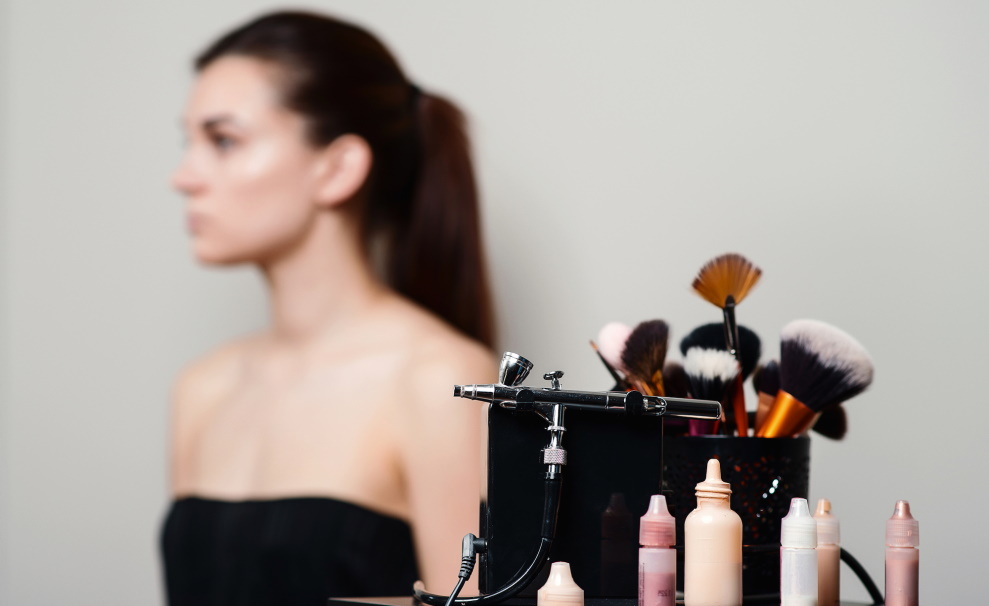 Makeup is an important part of many people’s lives, and there are various ways to apply it. For example, some people prefer airbrush makeup, while others prefer traditional makeup. But, of course, both methods have pros and cons, and it ultimately comes down to individual preference.

Airbrush makeup is also longer-lasting than traditional makeup. It can last up to 12 hours without smudging or fading. Traditional makeup can start to fade or crease after just a few hours.

Airbrush makeup is also less likely to cause skin irritation or acne breakouts. This is because it contains fewer harsh chemicals than traditional makeup, and it is applied so that it does not contact the skin directly. This prevents the makeup from clogging pores and causing skin problems.

Overall, airbrush makeup is a better choice than traditional makeup for most people. This is because it provides a more even, natural look; it lasts longer and is less likely to cause skin problems.

We believe in meaningful connections, purposeful routines, and
high-performing beauty products without compromising our health nor our planet’s.

You have successfully subscribed to the newsletter

There was an error while trying to send your request. Please try again.